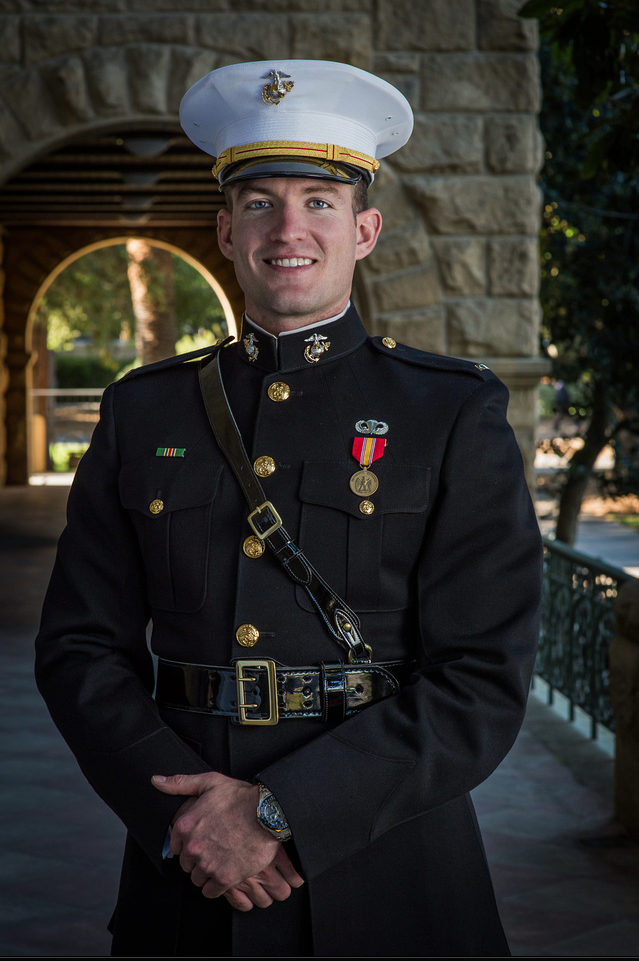 There are four generations of my family who have served in our military: my grandfather was a bombardier on a B-24 and perished on a mission takeoff, my dad is a retired Chief from the Air Force Reserve, my husband is a retired AF fighter pilot, I have an active duty Marine son (yea! Semper Fi!), an Air Force Academy son (Aim High) and our baby just got accepted to West Point (Hooah). We are a Trifecta family.

One of the things I have learned is that:  families matter. Yes, there are the heroes, that 1% who defend the freedoms of the other 99% of us. Those who serve honorably and with integrity are heroes but there are also the moms, dads, grandparents, siblings, spouses and other loved ones who serve on the homefront. They may not wear the uniform, but they sacrifice for our country. These are the Heroes at Home.

I became one of those homefront support members when I married my husband. I got a “three for one” deal when I married him as I inherited two beautiful stepdaughters. Then, we had five more children in seven years, for a total of 7 kids. Then we took the show on the road and moved 11 times in the first 13 years alone. I learned very quickly I was going to need to look at life in a funny way or end up on the funny farm. Which brings me to the first characteristic of a hero at home and that is a sense of humor.

I first learned about how coping this way helps from a story I heard from an Army General’s wife when we first joined the military. She told the story of Scarlett O’Hara. It seems that Scarlett had just come back from finishing school and her frenemy, Melanie, was giving her all the news:

(All the following spoken in my southern accent)

Melanie:  “Guess what, Scarlett, Ashleigh and I are engaged to the married.”

Melanie:  “And that’s not all, Scarlett, my Papa is getting me a wedding trousseau all the way from Paris, France.”

Melanie: “Scarlett, I must say, I have found you much changed. Whatever did they teach you at that finishing school?”

Scarlett:  “Well, Melanie, It’s really quite simple, they taught us to say, ‘How Nice’ when we really want to say, ‘Drop dead.’”

By the way, that’s the G rated version of the story! So as a military family member, when I’ve purchased non-refundable tickets to visit DisneyWorld and my hubby tells me he has a short notice deployment and I will have to take the kids and go by myself, I simply say, “How nice.”

There is a second characteristic I’ll discuss next time. But in the meantime, let me know how YOU cope with the military lifestyle? 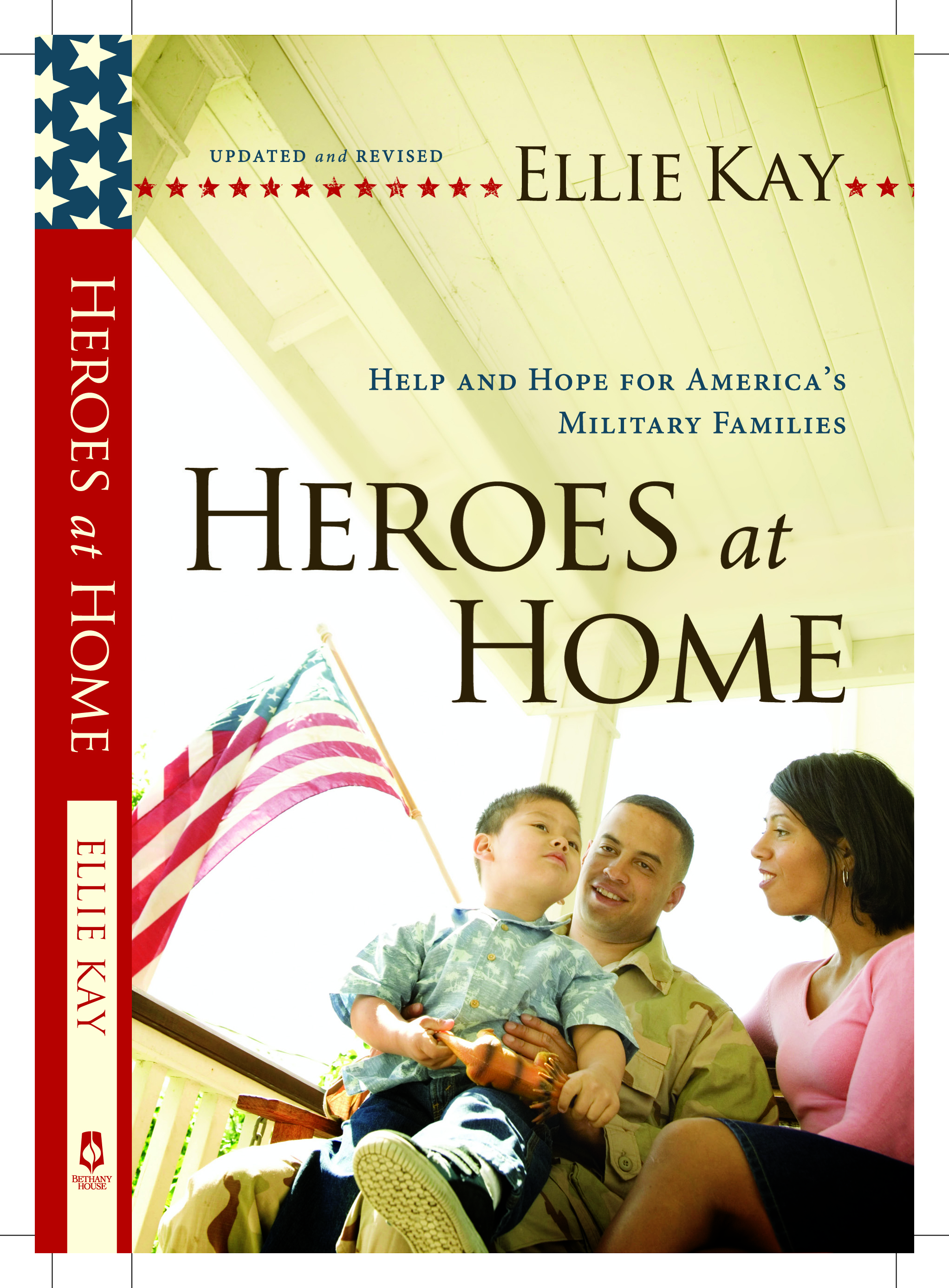