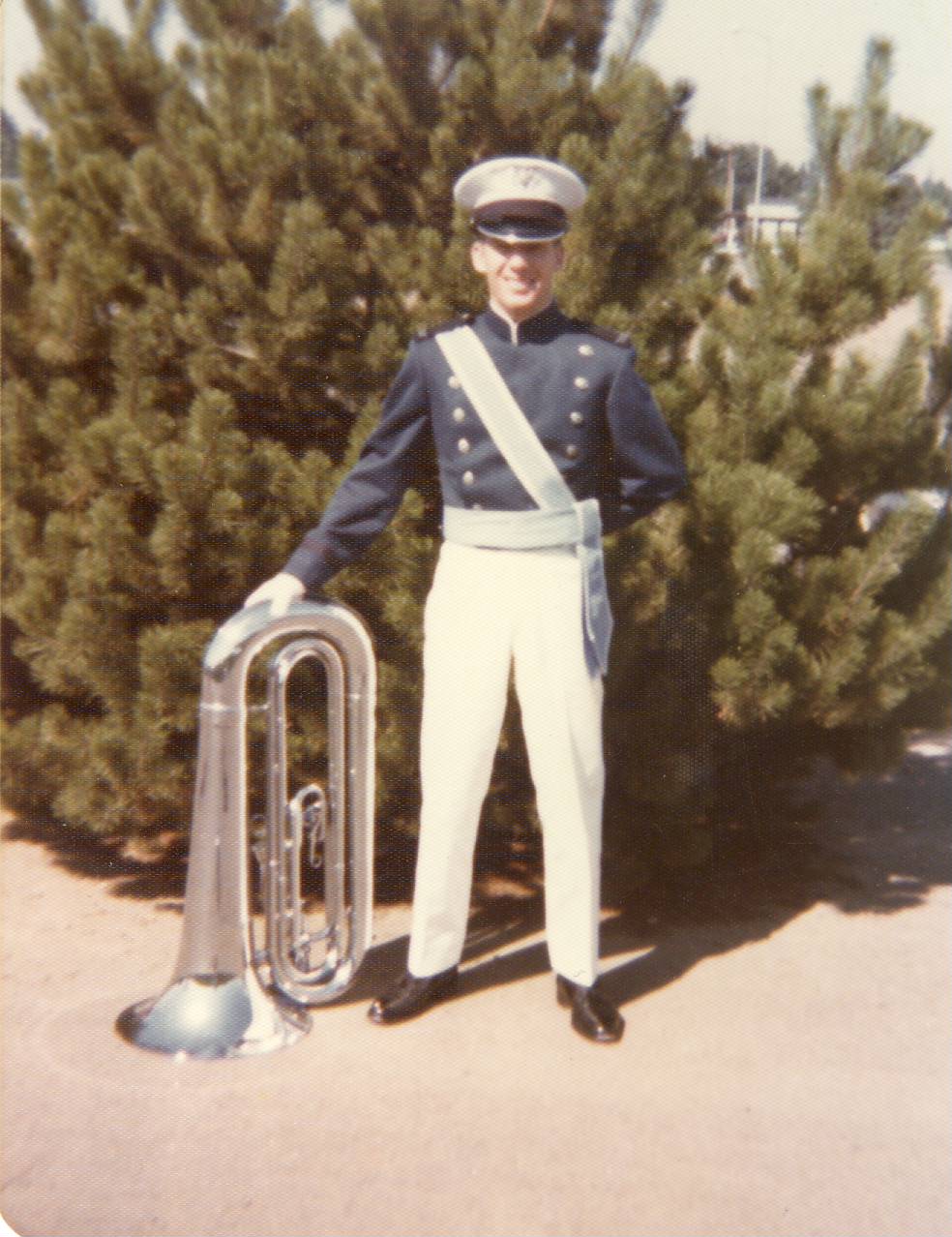 This month, our son, Joshua received an appointment to West Point, thus creating a Trifecta amongst our military sons. They are following in their father’s footsteps (Bob, USAFA class of 1978). We have a Naval Academy grad (Robert Philip, class of 2011) who is a Marine; an Air Force Academy cadet (Jonathan, class of 2015) and now the baby at the United States Military Academy (class of 2017). We are proud but confused because we never know who to cheer for at service academy football games! 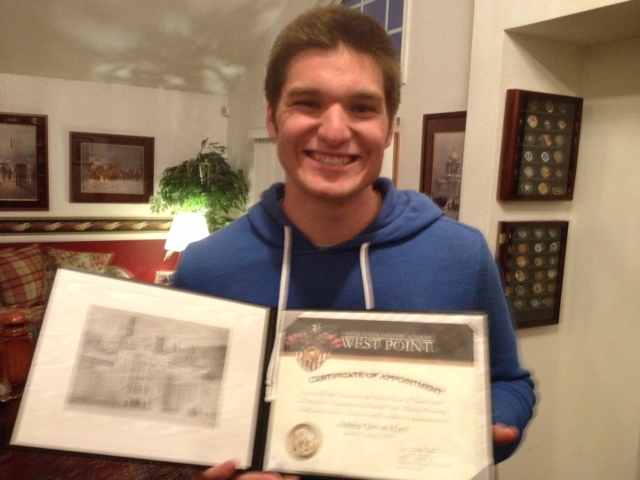 Let me stop and issue a disclaimer to the other Kay kids (since there are a lot of them) and say that we are proud of all of our kids and their life achievements! Daniel (University of Texas at Arlington), Bethany (Moody Bible Institute), and Missy (Columbia).

But this particular blog is about the Trifecta boys, the ones who now qualify for USAA membership by virtue of their own service. Who would have thought that all those busy boy days playing army, pilot and sharpshooter would have produced such a burly crowd? You should see these testosterone filled, type “A” guys when I put a plate of hot biscuits on the table during Easter dinner. The frenzy that ensues looks like a Koi pond at feeding time. Each one of them has to outdo the other and our “quiet little dinner” is anything but! 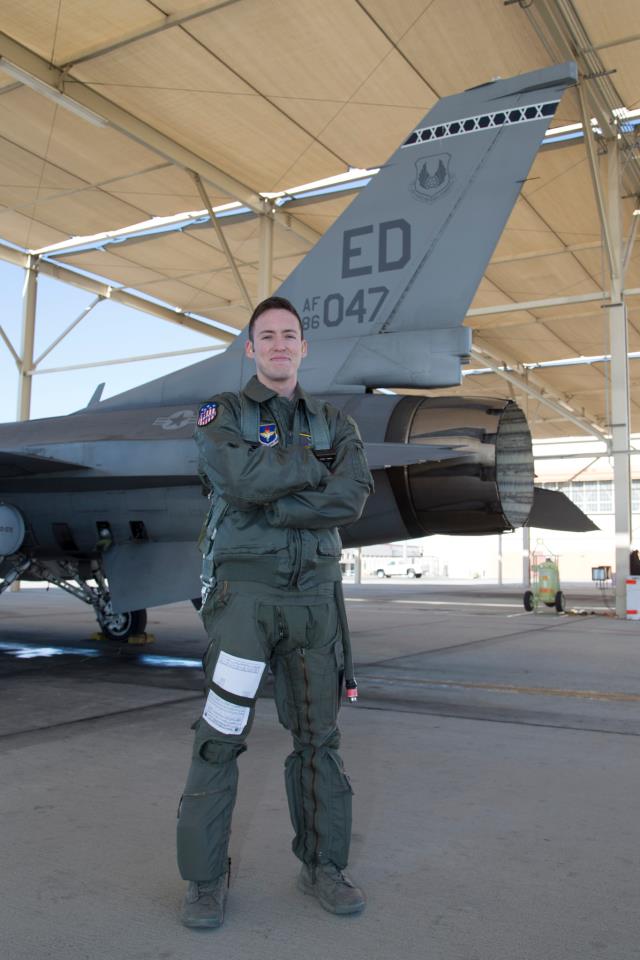 When they came home for the holidays, I loved it when they attend church with Bob and me. But as we were exiting the service, I looked back to see Mr. West Point and Mr. Air Force engaged in a wrestling hold in the middle of the pews! Neither would release their grip. It took a certain mama, tugging tightly on each of their ears to separate them. Oy Vey!

I outlined in Chapter 16 of the updated “Heroes at Home” book how we helped each of our kids achieve their dreams. We started out by stressing the following from elementary school age:

The result is “The Trifecta Effect” each son pursuing his own dream into a different area of service for a greater good and our nation’s freedom. They are now part of the 2% of our population in our military service who protect the freedoms of the other 98% of us.

Academies are looking for students who are exceptional in the area of academics, athletics, community involvement and leadership.  In return for this education valued at $450,000, these students will be required to serve in the military for their “commitment” period. The commitment is a minimum of 5 years of service and can be longer, depending on a number of factors in regards to additional training after graduation.

You see, this “free” education isn’t really free, it’s paid back in service. And this mama hopes that “military service” is the full extent of their sacrifice. No proud academy parent desires to have their child pay the fullest measure of service. But we know that is a risk they choose to take.

If you have a “hero at home” who wants to go to an academy, I recommend that you start out by exploring the desired service academy’s admissions website:

Coast Guard Academy  (does not require a congressional nomination)

Just remember to tell that child of yours with the big dreams:  Someone has to do it, why not you?