The Top Twelve “Don’ts” for Deployments 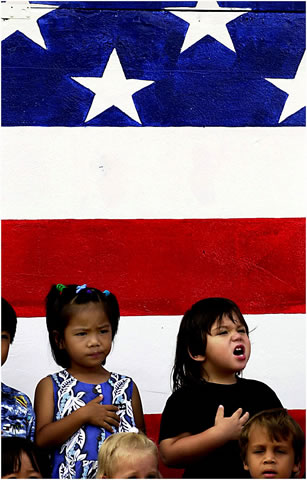 I was a mom to five children who were seven years old and under and it was a wild time in our house when my fighter pilot husband deployed. There were some assignments when he was gone more than he was home and dealing with all those kids was simply chaos. But out of the chaos came creativity and new capabilities that were waiting for the right opportunity to emerge. There were things I learned to do and not to do in order to survive and thrive.

I wasn’t alone. Over the course of a decade, the combination of multiple deployments and limited time at home has weighed heavily on the families of military members who have fought two protracted ground wars. Those family members left at home have a significant role to play while their military loved one is deployed. While there are things they can do to make the separations more bearable, there are also certain activities to avoid. Along those lines, here are the “Top Twelve Don’ts for Deployment”

How do YOU find you cope when your military member is deployed?

Thank you for being a Hero at Home and be sure to share this with a military family as your way of telling them, “Thanks for your service as a Hero at Home.”