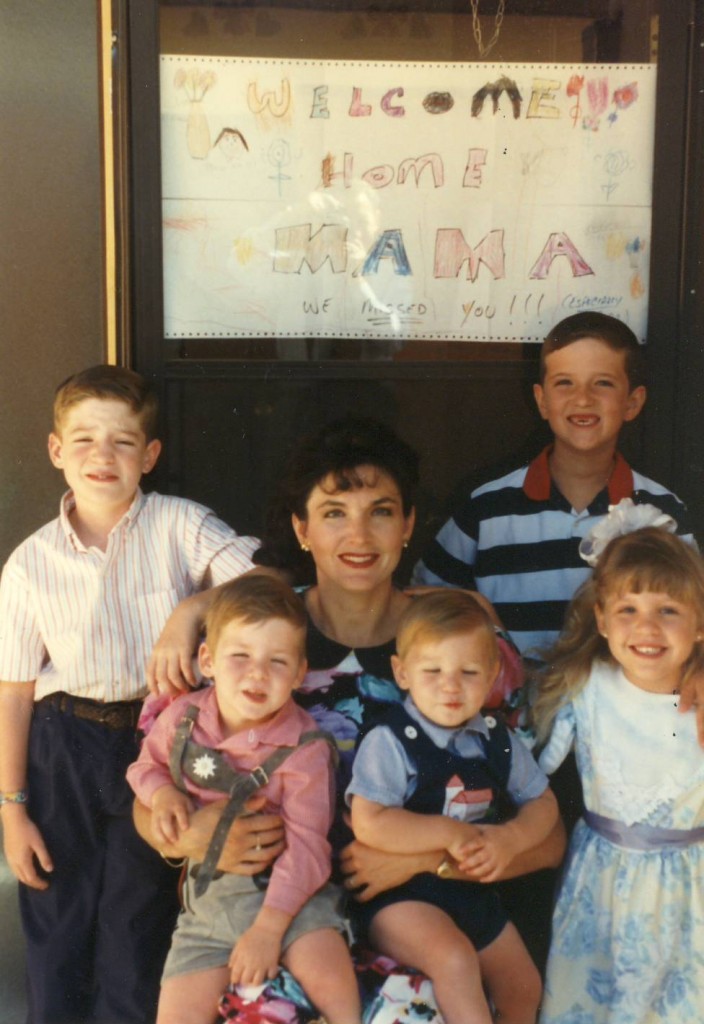 When we had five children who were seven years old and under, our kids would often act out when my husband, Bob, was deployed or TDY and going to the store was the worse! It’s often hard on kids when their military parent is deployed and it’s important to be understanding when it comes to their feelings. But it’s also important to be consistent and keep solid boundaries, because that will also make them feel more secure.

In our house, the kids would normally act out while we were running errands. In fact, I preferred a root canal to taking our little munchkins to the local discount department store. The primary reason was kiddie meltdown. But I realized that it didn’t have to be that way. Here are some tried and true tips we used to counteract tantrums in our kids, whether they were toddlers or teens:

On the Way Home

It may seem like a lot of work to train your kids while in the store, but it will save your money and your sanity in the long run, especially when your military member is deployed. In the process, you also teach your child the value of a buck, the value of delayed gratification and the value of self-control.  All of these characteristics will translate into kids who are financially literate and can make their way in the world with confidence. Take it from a mother of seven who has seen college scholarships come into the Kay coffers from kids who have learned these values. I may still have preferred a root canal to the threat of a tot tantrum, but I survived and so will you!