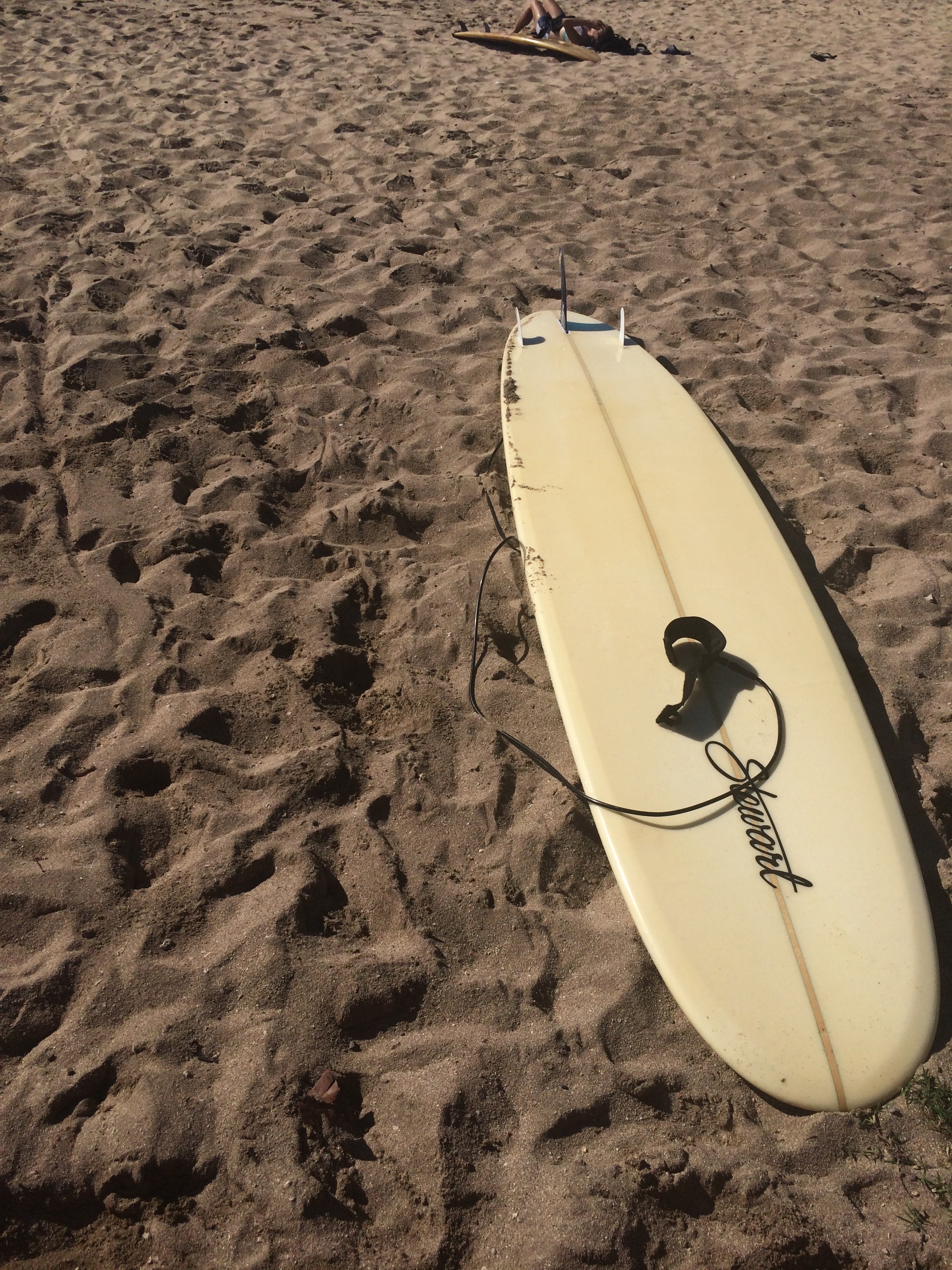 As we travel with the Heroes at Home Financial Tour, our audiences regularly ask for retirement tips. In fact, some of these service members are on track to retire for good with the amount they get at their military retirement.

In fact, if you want the definitive step-by-step guide to this goal, get my good friend, Doug Nordman’s book, The Military Guide to Financial Independence and Retirement.

After following his own advice, Doug is happily retired and surfing in Hawaii. In fact, Bethany Grace and I even got surfing lessons when we took The Heroes at Home message to the Navy Seals at a Resiliency Conference in O’ahu.

You can retire early if you follow a few key strategies to help you achieve your goals. Military servicemembers should take advantage of powerful opportunities to pursue financial independence:  pay raises, promotions, and bonuses.

Once you’ve paid off any consumer debt and built your “rainy day” fund for emergency expenses, then you’re ready to start investing.  You’ll save a portion of your income every month and invest it for your transition to civilian life (and your eventual retirement).

The budgeting and savings skills that get you started can also grow your retirement portfolio even faster.  You can accelerate your financial independence by contributing as much as possible to the Thrift Savings Plan, your IRA, and taxable accounts.  There are two ways to speed up the process:  spend less, or earn more!

The military’s annual pay tables generally rise at the rate of the national Employment Cost Index, but that won’t beat the rising budget expenses caused by inflation. Your military earnings will also rise with each new pay table, longevity raise, or promotion– but it’s all too easy to let lifestyle expansion suck away your hard-earned higher income. Just boosting your TSP contributions by the annual pay increase will not get you to retirement before your 60s.  If you want to reach financial independence in your 50s (or even your 40s!) then you’ll need to save and invest more– and your higher earnings are the perfect place to start.  It turns out that a higher savings rate is not as difficult as you’d expect, and compounding makes your investments grow even more quickly.

Aggressive savers should try to invest as much as possible of their pay raises and bonuses while holding down their spending.  Financial independence would be easy if an E-7 could still keep their spending down at the level of an E-1, but this is unrealistic for all but the most hardcore frugal savers. (It’s deprivation, too!)  A more achievable goal for an E-7 would be holding their spending at an E-6 level and investing the promotion pay difference.  Every time you earn a promotion, try to hold your spending at the level of your old paygrade and invest most of the pay raise.

The same concept applies to bonuses.  You’ve handled your lifestyle on your base pay and allowances, and a bonus should be an extra boost to your wealth!  Sure, celebrate your bonus victory with a nice dinner or a spa day.  Spend a little of that bonus money on an enjoyable experience that will generate even happier memories for a long time– but don’t blow it on a big shiny SUV.  Before you start celebrating, try to save (and invest) at least 80% of that bonus.

Will this tactic of saving and investing make a difference?  You bet:  the results of the compounding are shocking– in a very good way!

Look at the reasonable promotion gates for E-2 through E-7 and O-2 through O-5, although your service and your specialty may be a little faster. Also assume that the servicemember saves (only!) 10% of their base pay at their lower rank, and 80% of their pay raise from their latest promotion.

Savings are invested and keep compounding at a conservative 3% over inflation in your TSP, IRA, and taxable accounts. 3% over inflation is a reasonable rate of return for an investment portfolio that’s concentrated 80% in the stock market. When you’re in the military, in your 20s or 30s with a steady paycheck and a “high probability of continued employment”, then you can afford to invest this aggressively.

Also look at typical promotion gates for enlisted and officer ranks. By the end of a four-year enlistment, an E-1 will earn three promotions and wear E-4 rank. By the end of 10 years of service they’ll reach E-6, and they’ll reach E-7 at 16 years. Officers follow a typical career path by promoting to O-2 at two years, O-3 at four years, O-4 at 10 years, and O-5 at 16 years.

Other conservative simplifying assumptions include:

It may not seem like much of a difference from one year to the next.  However the small boosts of saving each pay raise have nearly doubled the size of the final investment, even though the biggest raises occurred late in each career.  By the end of 20 years you’ll be well on your way to financial independence– especially with a military pension.  Even if you only completed one or two obligations, your additional savings will compound at a much higher rate while you pursue your own civilian career.