When my daughter, Bethany was 4 years old, we called her “Bunny” because she hopped from heart to heart. She loved to play with her little girlfriends and one afternoon she spent the entire afternoon with Amanda. She was a little girl who felt life deeply and could go from being on top of the world to the depths of despair in nanoseconds. 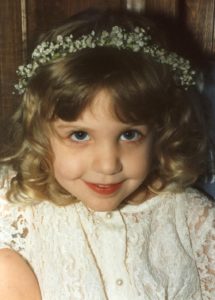 When I picked her up from her friend’s she bounced to the car and chatted all the way home. We walked in the door and I asked her how Amanda’s older sister was doing. Suddenly, she began to sob, uncontrollably.

“What’s wrong, Bunny?” I handed her a Kleenex.

“Why would you think you have to leave?” I was really confused.

She looked at me through her tears, “To go to COLLEGE.”

Apparently Amanda’s older sister was preparing to move to go to college and Bethany couldn’t imagine a day when she would have to leave her Papa and myself to go to school. The good news is that fourteen years later, she was a little bit more prepared when she moved from California to Chicago to go to college. She got a B.A. in Communications, with an emphasis in Electronic Media and was in her element.

Today, Bethany and I host The Money Millhousepodcast and still get just as emotional, on occasion, while putting her college degree to good use. We made a point of preparing Bunny and all the Kay kids for college, long before they went to Freshman orientation. Three of the Kay kids went to service academies, which meant they only had less than a month at home after high school graduation.

Whether you are prepping kids to go to a civilian university or whether they are going a service academy like three of our sons (USMA, USAFA, USNA) here’s some “homework” in the form of five do’s and don’ts to make a smooth move.

Do – Tell your mama (and papa) that you love them early and often.

Do – Continue to workout and make wise choices. 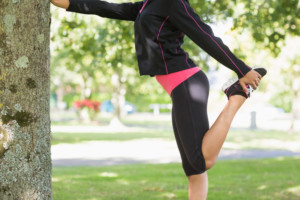 Do – Keep it positive.

Do –  Remember the Legacy

“It starts and ends with character, and it’s a journey, not a destination. Leadership is a gift, and it is given to us by those who follow.”